Huge congratulations to Claudia Cohen and Sophie Hebdidge for making it onto the 2021 #TechWomen100 list! 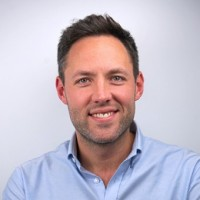 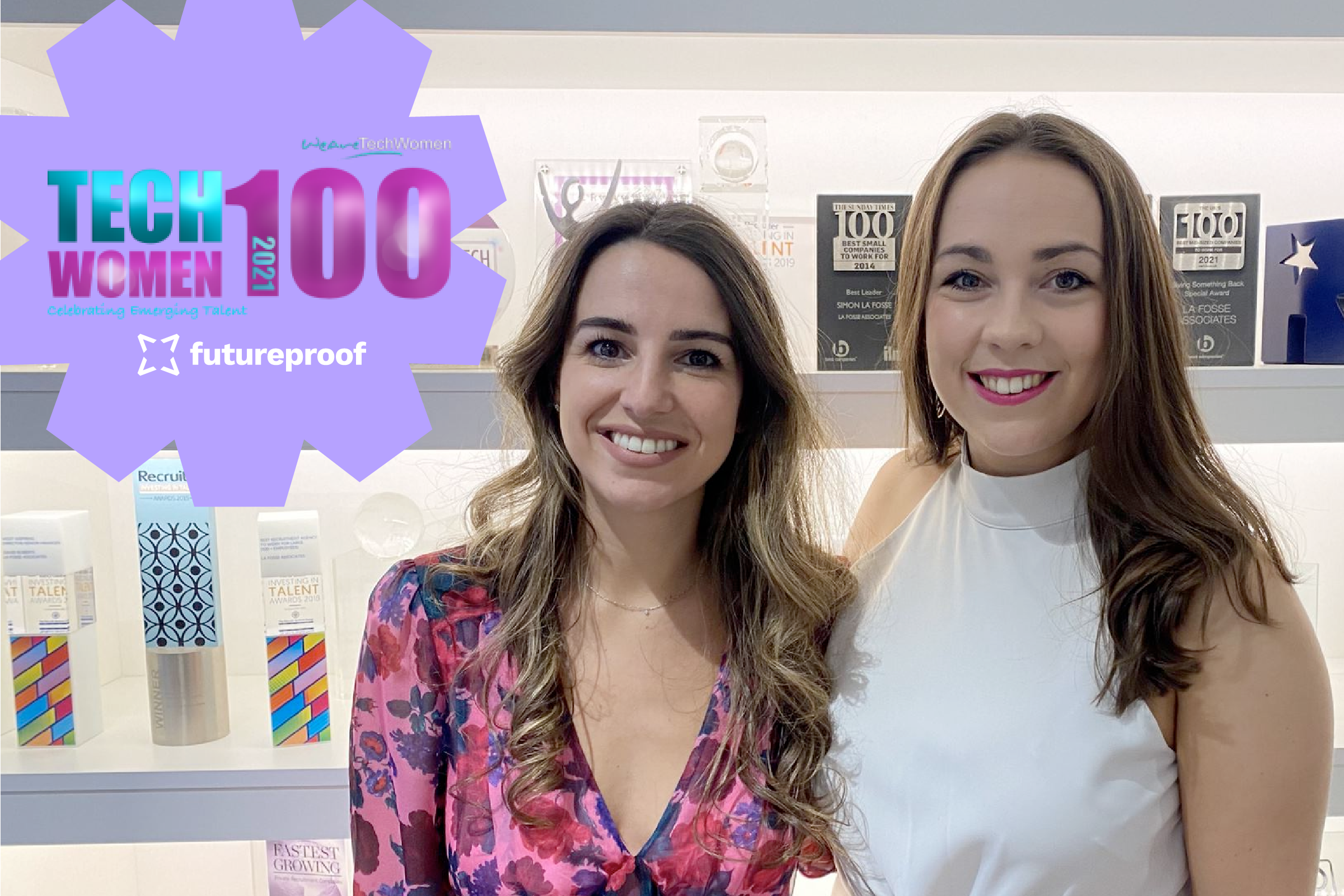 Claudia and Sophie are both highly influential figures from the futureproof team, and have worked tirelessly to help pave the way at our technology training company futureproof. They have dedicated their career to helping women forge careers in tech as part of the diversity commitment at futureproof - where 43% of graduates are female. It is well deserved that these two women have made it on the Tech Women 100 list.

The TechWomen100 award is run by WeAreTheCity and celebrates the achievements of women in technology. These awards showcase amazing women in technology who have made an influential impact to the sector, highlights emerging tech talent, and creates a new generation of female role models for the industry and a pipeline of future leaders.

The reason these awards are so significant is because of the lack of female representation at all levels in the technology industry. It is necessary to highlight senior and influential women as the organisation believes the pipeline of female technologists need a platform to shine.

Speaking on this achievement, Dave Roberts, the director of futureproof says:

“Both Claudia and Sophie are a delight to work with and their achievements this year in building a new business from scratch should be an inspiration to us all.”

If you would like to learn more about futureproof, please get in touch.

Latest from the Blog 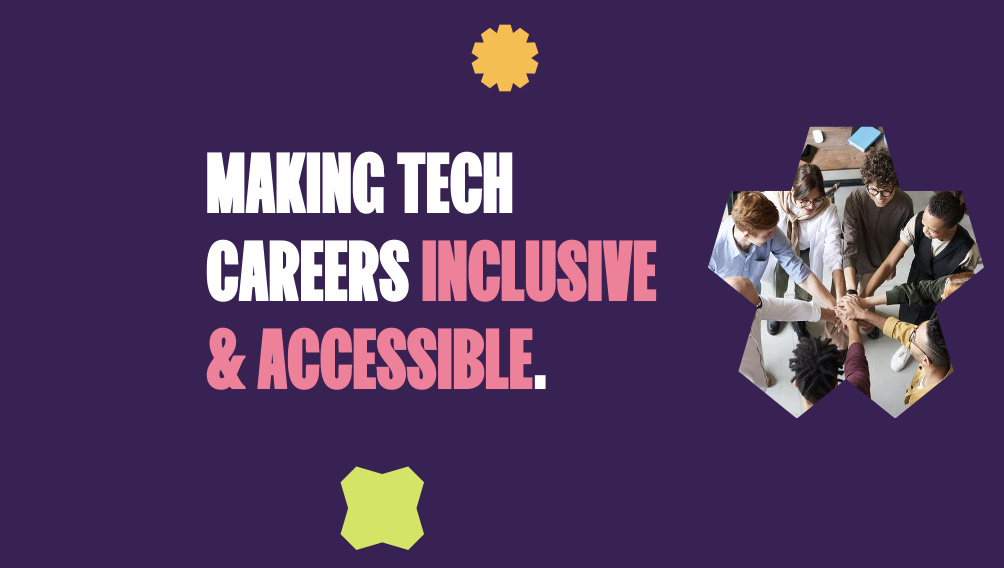 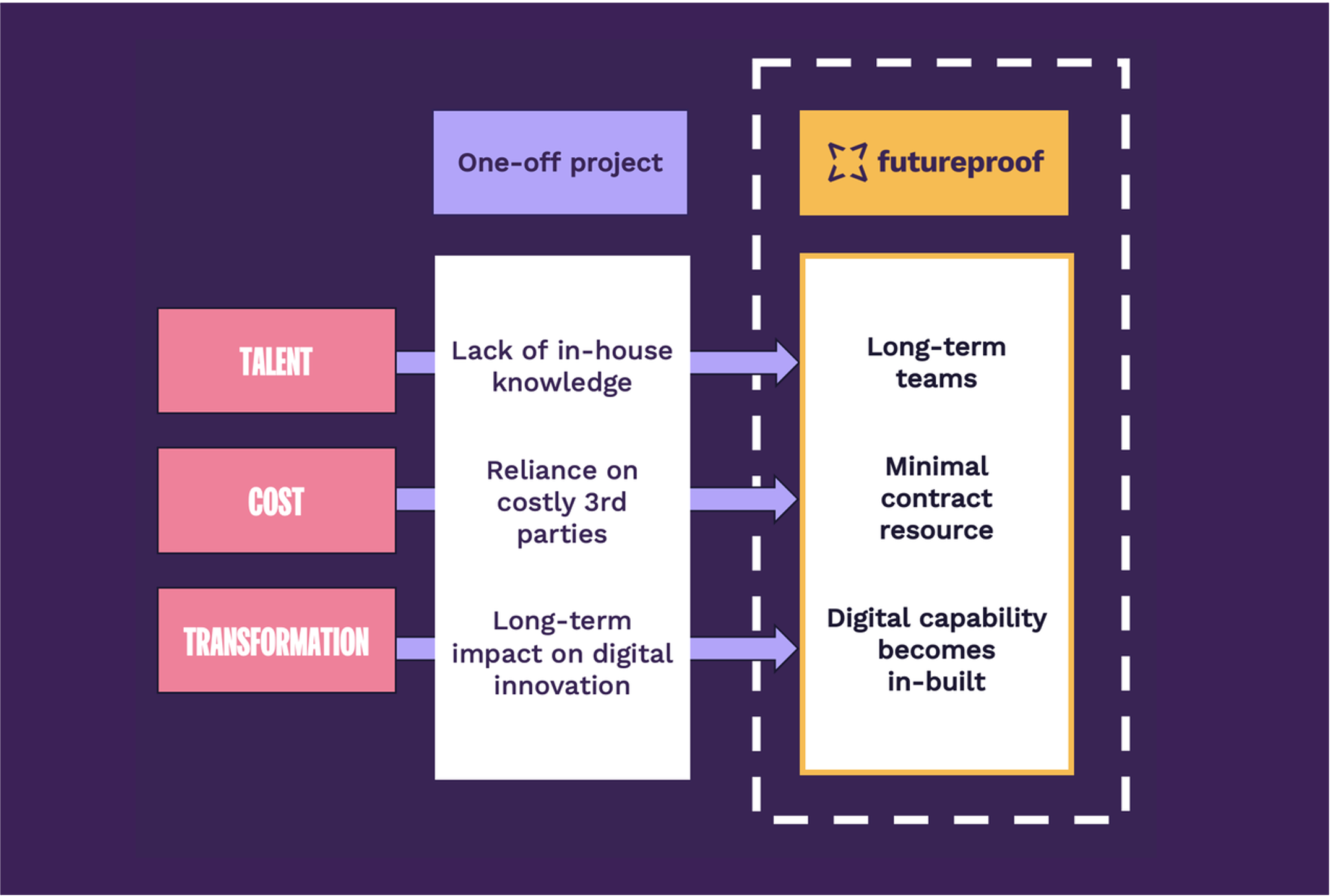 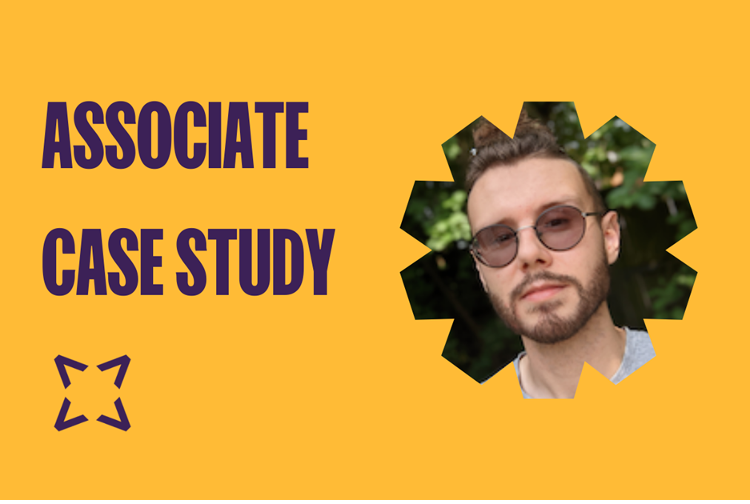